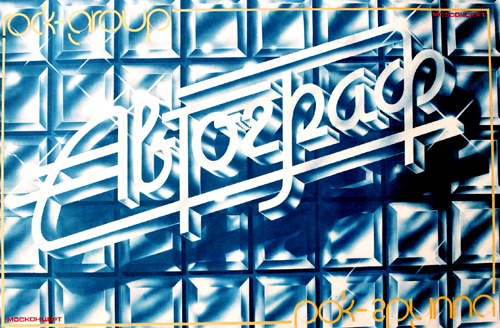 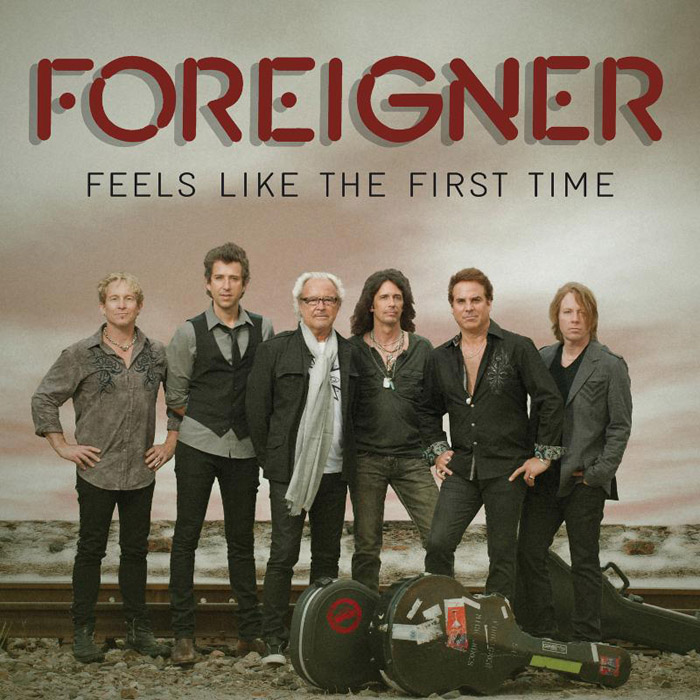 Foreigner is celebrating the 35th anniversary of the band's formation by going acoustic, electric and live – all on the same package.

"Feels Like The First Time" is a CD/DVD package that will be released by Razor & Tie exclusively via Wal-Mart on Sept. 13, while the audio components will also be available on iTunes. The set comprises a pair of CDs – "Acoustique: The Classics Unplugged" and "Juke Box Heroes: Brand New Digital Recordings of Foreigner's Greatest Hits", along with the DVD "Live In Chicago", which was filmed in March during two shows at the Arcada Theatre in St. Charles, Ill., and will also be shown during PBS' pledge drive this fall.

"This is an extra rubber stamp on our claim to this (catalog)," Kelly Hansen, who's been Foreigner's frontman since 2005, tells Billboard.com. "You are constantly having to re-establish yourself. There was a time in the late 90s when the band suffered in reputation, and I think we've spent a good part of the last six years going all over the world to re-establish that this band is very strong and relevant and full of great songs."

Hansen says he and the rest of Foreigner are particularly excited about the "Acoustique" disc, which features unplugged renditions of "Feels Like the First Time," "Waiting For a Girl Like You," "Cold as Ice" and other Foreigner favorites, plus a cover of the Arthur Crudup / Elvis Presley classic "That's All Right" and the first-ever Foreigner recording of "The Flame Still Burns," a song guitarist and founder Mick Jones wrote for the fictional band Strange Fruit to perform in the 1998 film "Still Crazy".

Hansen says the acoustic sessions, which were recorded at the Hit Factory in New York, grew from a German radio tour the band did during 2010. "We were doing these live acoustic shows that were being broadcast," he recalls, "and we got a huge response. It was kind of shocking and surprising, and also something that was really new for us. We've never really done that, kind of laying yourself out naked, without lights and amps or anything. It was a real different feeling and a challenge, so we came back and decided to experiment."

The group played some additional acoustic shows in the U.S. and Canada, and Hansen says is considering more of those to help promote "Feels LIke the First Time." "We're still working out the details for that, but it should be interesting," he notes.

The 12-song "Juke Box Heroes" disc, meanwhile, features a new song called "Save Me" as well as the re-recorded hits. "We started doing that quite awhile ago with the intention of using those tracks for licensing," Hansen says. "When fans caught wind that those things were in progress, they let us know they wanted a piece of it, so we decided to put them out."

Foreigner is currently on the road with Journey and Night Ranger, a package that wraps up on Oct. 21 in Seattle. Hansen says the group also hopes to record a follow-up to 2009's "Can't Slow Down," the first original album by this incarnation of Foreigner, but so far "we haven't started talking about that yet. We just got done with ('Feels Like the First Time') and we're on this tour, but we'll get there."

The track listings for the component parts of Foreigner's "Feels Like the First Time" package include:

Acoustique: The Classics Unplugged: Long, Long Way From Home; Cold As Ice; The Flame Still Burns; Double Vision; Fool For You Anyway; Say You Will; Starrider; Waiting For A Girl Like You; Feels Like The First Time; Juke Box Hero; That's All Right.

Live in Chicago (DVD): Double Vision; Head Games; Cold As Ice; Waiting For A Girl Like You; When It Comes To Love; Blue Morning, Blue Day; Dirty White Boy; Starrider; Feels Like The First Time; Urgent; I Want To Know What Love Is; Hot Blooded; Juke Box Hero.
Collapse