ROYAL HUNT – The Neoclassic Metal Kings are back on their Throne!
Frontiers Records is pleased to announce the release of ROYAL HUNT 11th studio album entitled “Show Me How To Live” on November 29th in North America and December 2nd in Europe.

Royal Hunt have been recently rejoined by DC Cooper, the American singer that marked the two most successful releases of the band in the 90’s : “Moving Target” and the concept album “Paradox”. “We started chatting on Skype from time to time and that’s how the idea of doing on a mini tour came about”, tells Royal Hunt founder, songwriter and keyboards player Andre Andersen. “After playing some shows we realized that the chemistry was still there and we decided to continue… recording a new album – first…”. And you can certainly hear the results on “Show Me How To Live”. The new material is described as “highly melodic with rich, lush arrangements and stellar production”, this will certainly please the fans of neoclassical yet progressive music. Andersen continues “The new songs are continuing right from where we left it in the first place, so far it sounds great. It will have some qualities of our previous albums “Moving Target” and “Paradox”, but you can certainly expect some cool updates and new twists!” 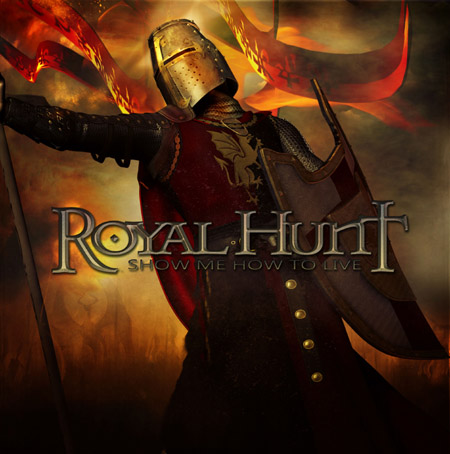 Founded in Denmark in 1989 by Andre Andersen, Royal Hunt has gone through numerous personnel changes since the inception. Though certainly the two albums that they have released with American singer DC Cooper; are the ones that mostly stood the test of time: “Moving Target” in 1995 and the subsequent concept album “Paradox” in 1997.

While Andre Andersen – a musical genius who can virtually play any instrument, compose, write lyrics and produce all at the same time – is undoubtedly the powerhouse force that drives the entire ensemble forward like a bulldozer, it’s also sure that DC is one of the top singers in the entire hard rock world. The extension and warmth of his vocals are the key elements that can bring back Royal Hunt to the throne of nowadays Hard Rock scene. 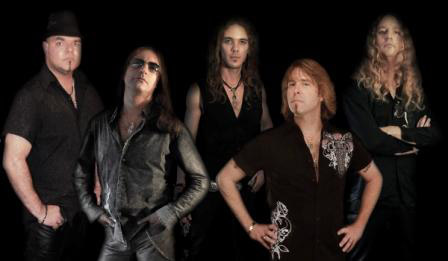 Once again recorded and produced at NorthPoint Studios in Denmark, “Show Me How To Live” brings back Royal Hunt at force 10 with an highly melodic sound and rich, lush arrangements and stellar production. With the amazing new line-up, the fans as well as the critics, are about to get a fresh taste of the powerful and rejuvenated ROYAL HUNT!

As a companion to the new album release, Frontiers Records will also release on the same day a double DVD entitled “Future Coming From The Past”. This double package serves as a celebration of the return of singer DC Cooper to the line-up, and makes finally widely available two very rare items which were only released in Japan back in the day. 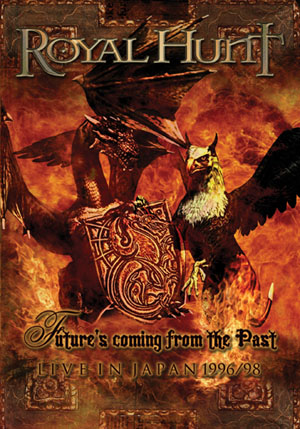 The first DVD is entitled “1996” and was recorded live in Japan just after the release of the band's "Moving Target” album. "1996" is an excellent summary of Royal Hunt's career up to that point. The band offers a great mix of songs from their first three studio albums. The band was in top form for this show, with DC leading the way.

The second DVD “Paradox – Closing The Chapter” was recorded in 1998 and marked the end of the original DC Cooper era for Royal Hunt. It is essentially a complete live performance of the band's amazing studio album “Paradox", their most successful album to date. It is a very solid performance and DC delivers the goods, while the band's playing is superb. To complete the package is a 50 minute documentary which shares stories of life in a Rock band.

“Future Coming From The Past” table of contents includes:

While Andre Andersen says “We’re taking it one step at the time – let’s finish the new album first, release it and see how the reaction of our fans is”, you can anyway certainly expect to see ROYAL HUNT playing in a town near you in the first months of 2012. 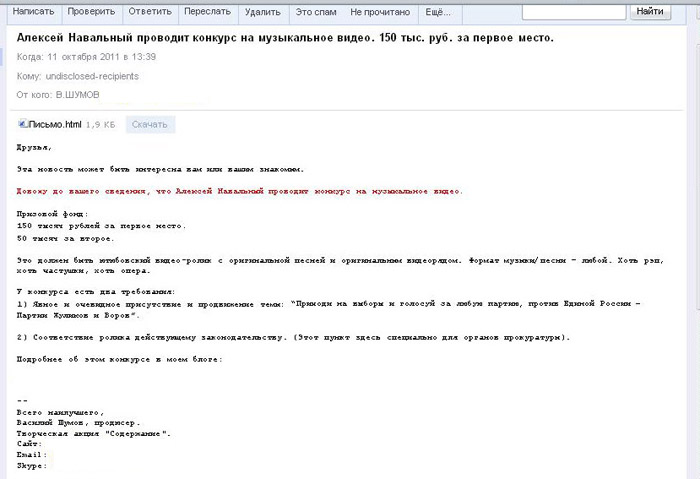 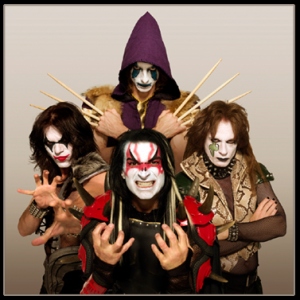 The band covers Japanese anime theme songs — a spin on the original Animetal band launched in Japan by Anthem vocalist Eizo Sakamoto that was launched in 1996 and called it quits in 2006. The album is produced by Greg Reely and all songs are arranged by Marty Friedman (ex-Megadeth) and Chris Impellitteri.

Says Impellitteri: “I wanted to confirm that I am indeed playing with the band Animetal. The band is playing a mix of classic Anime songs mixed with our own original heavy metal riffs, solos, vocals, bass and drum parts. The record is pretty insane sounding! The playing is intense and the live show is extrememly theatrical. It should be lots of fun for our fans. All four of us worked extremely hard to take Anime to a new level. So, I hope you have a chance to join us on this new musical journey both on record and live. Hope to see you soon as our first show will announced soon!”

The band has released their first music video for the song “Uchusenkan Yamato” and more music samples can be heard on the band’s website at animetalusa.com. 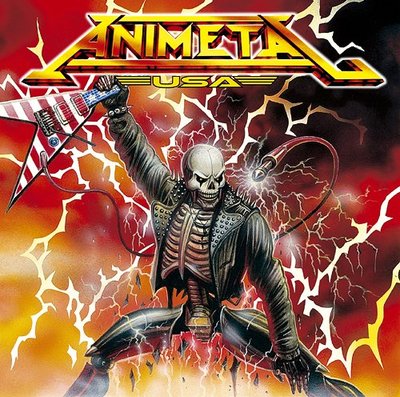 Animetal-USA went to #1 on Amazon’s Hard Rock/Heavy Metal chart and #2 on their Anime chart in Japan within the first 24 hours of the announcement of Animetal-USA.